To share your memory on the wall of Tom Gentry, sign in using one of the following options:

Provide comfort for the family by sending flowers or planting a tree in memory of Tom Gentry.

Provide comfort for the family of Tom Gentry with a meaningful gesture of sympathy.

Tom had two great loves in his life: family, and the pursuit of knowledge. As an undergraduate he discovered his passion for science and human behavior, and his purpose in promoting a more peaceful world. In 1969, Tom became a conscientious objector and was conscripted to work at Albany Medical College. There he met the woman he would marry, Donna Bisesi. Within months they were engaged, and in July 2019 they celebrated their 47th wedding anniversary. He enjoyed sharing stories with his children of the joy of their time together, including ski dates and the moment he decided to propose.

Tom earned his PhD at the University of Massachusetts with a focus on endocrinology and behavior. Over the next four decades he conducted research at Albert Einstein College of Medicine, The Rockefeller University, and the Mount Sinai School of Medicine Bronx Veterans Affairs Alcohol Treatment and Research Center. He then served as program director at the National Institutes of Health, National Institute on Alcohol Abuse and Alcoholism. Tom specialized in alcoholism models, alcohol pharmacokinetics and metabolism, and showing his lab rats to children.

Throughout his career, Tom remained an active dad. He and Donna raised their three children in New York City, Tenafly, New Jersey, and Rockville, Maryland. Tom enjoyed painting and sketching, and waking his family to watch a meteor shower or sunrise. Through words and actions, he taught his children life’s most important lessons: how to start a fire, steer a canoe, recover quickly after faltering, and to demonstrate gratitude for life and those closest to them.

Tom served on two school boards, was Cub Master and Scout Committee Chair. He was an usher at Christ Episcopal Church, served on the Vestry in Tenafly, and the Outreach Committee at St. James’ Church in New York.

In retirement, Tom promoted the application of science to improve lives. He consulted with companies and governmental agencies to advocate for the improvement of wearable alcohol biosensors that empower people to objectively demonstrate their sobriety, and devices to reduce traffic collisions related to drunk driving. At age 68, he joined Frederick Ski Club for skiing and bicycling trips.

Tom took pride in his children and their spouses' adventures and careers. He delighted in the arrival and presence of seven grandchildren. He is survived by his wife, Donna Gentry; his sister, Donna Kipp; his children, Russell and his wife Maggie; Sarah and her husband Matthew Tyrrell; and Michael and his wife Chelsy; and grandchildren, Gabrielle, Kinneret, Jacqueline, Neeve, Oliver, Natalie, and Margaret.

Tom will be remembered for his brilliant mind and his warm and courageous spirit.

A celebration of Tom’s life will be held on Saturday, October 12th, at Christ Episcopal Church, 109 S. Washington St., Rockville, Maryland. Friends may visit the family at 10:00, followed by a funeral service at 11:00. A reception in the church hall will follow.

In lieu of flowers, donations may be made to JusticeForVets.org in memory of Tom Gentry. Tom attended court sessions and supported the mission of treatment, compassion, and justice reform for those living with substance abuse.

Receive notifications about information and event scheduling for Tom Gentry 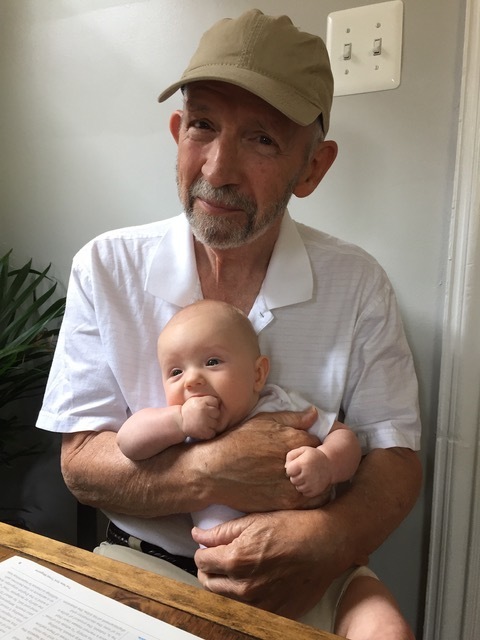 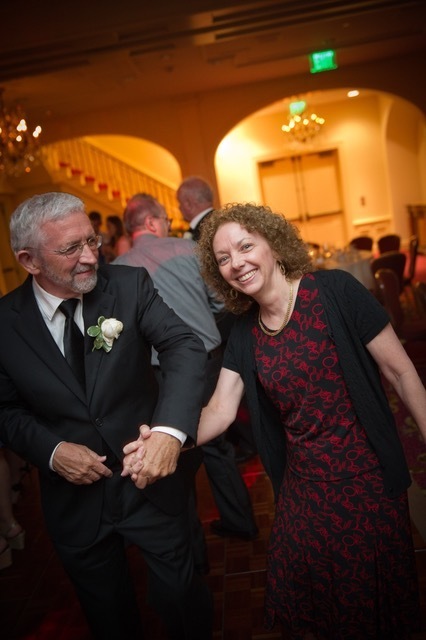 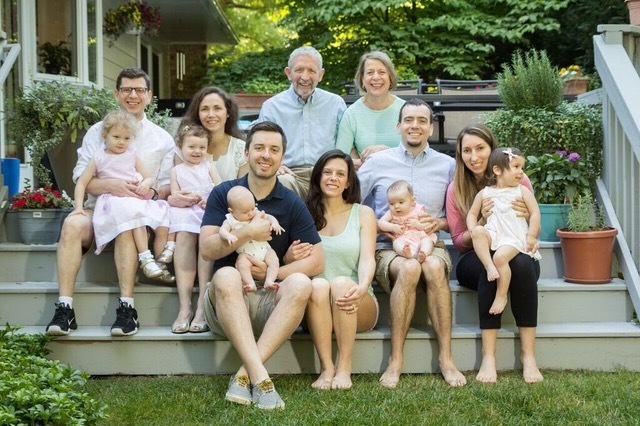 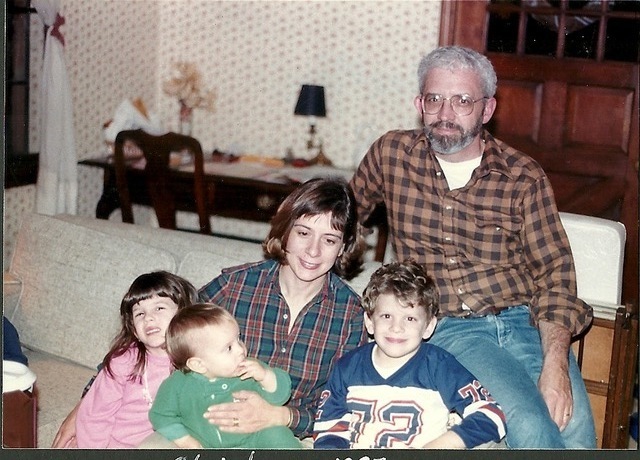 We encourage you to share any memorable photos or stories about Tom Gentry. All tributes placed on and purchased through this memorial website will remain on in perpetuity for generations.

Honor the life of Tom Gentry by planting a memorial tree.
Plant a Tree in Memory of Tom Gentry
Planted in the area of greatest need
TR

Tom had one of those natural, ready smiles that sprung to life every time I met him or saw him greet someone else. Few can display such earnest friendliness with any constant sincerity, but Tom did. I always thought this was a reflection of his loving nature, cheerful heart, fundamental values and his warm attitude toward life; those and a mind that genuinely sought out joy and found pleasure in things he did and everyone he met. I don’t know a more fulfilling way to live life than seeking and spreading happiness and light. Tu va, Tom.
Tom Rhoads