To share your memory on the wall of Joseph Citro, sign in using one of the following options:

Provide comfort for the family by sending flowers or planting a tree in memory of Joseph Citro.

Provide comfort for the family of Joseph Citro with a meaningful gesture of sympathy.

Joe loved coffee, growing flowers, rigorous workouts, visiting wildlife refuges, restoring his and Connie’s 1909 townhouse, and shopping for everything from antique furniture and historical prints and books to clothes to cards for all occasions to healthy food. He also loved keeping up with local real estate trends, having lunch with Connie at Mr. Henry’s and Radici, and reading the Washington Post and New York Times cover to cover every day. He had high energy levels and standards for excellence, followed through on everything he undertook, and enjoyed working with people of all ages and backgrounds. He had lymphoma four years ago and worked hard to recover from it and the harsh chemo treatments. He never gave up, always had a smile and a warm word of welcome for everyone he met, and was truly a “light bright shining” for the many people who knew and loved him.

Contributions may be made in his memory to Christ Church Washington Parish, 620 G St, SE., Washington, DC. Interment is private. A memorial service will be held at a later time.

Receive notifications about information and event scheduling for Joseph 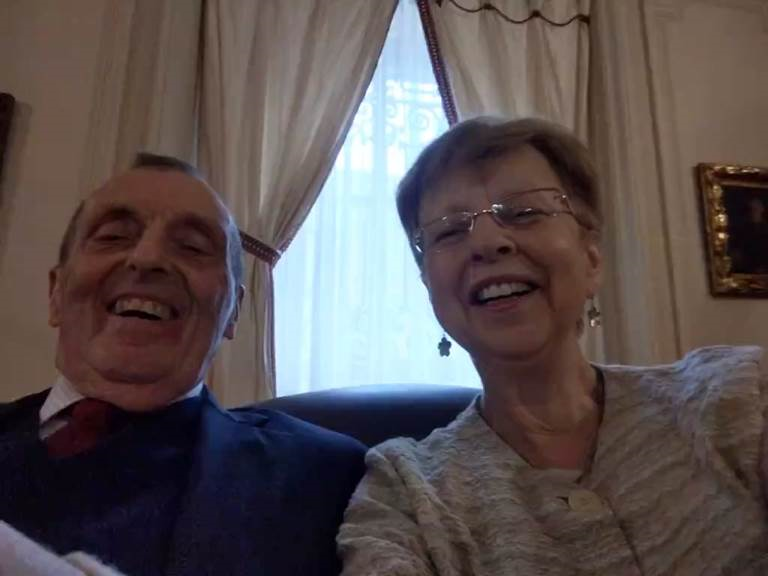 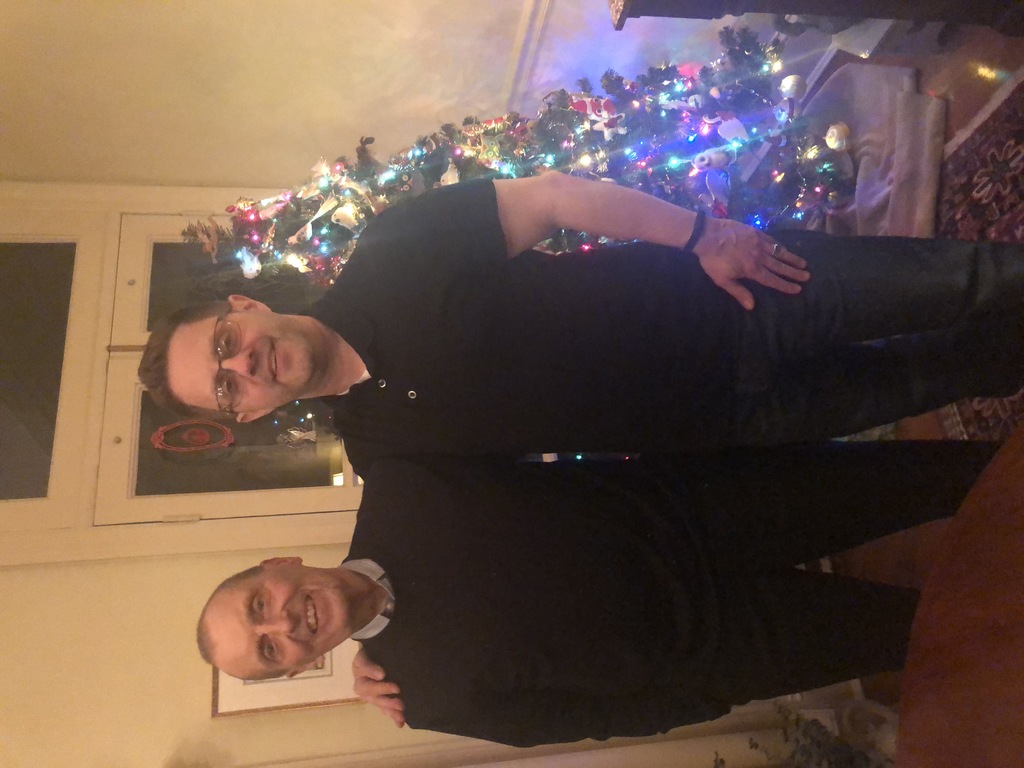 Donations are being accepted for: CHRIST CHURCH WASHINGTON PARISH.

We encourage you to share any memorable photos or stories about Joseph. All tributes placed on and purchased through this memorial website will remain on in perpetuity for generations.

Connie,
Words are often insufficient remedies to the pain and grief that comes with such loss, but I pray that the sufficient comfort from the God of all comfort, will be felt and known by you and your family in a greater way as you mourn, honor, and celebrate such a beautiful life lived.

Connie, I'm so sad to hear of Joe's sudden passing. I don't have any words that could take away your sadness right now, but know that the warm memories of times you spent with Joe will be a balm to your heart in this dark time. May the bright love of Christ surround you and give you the needed strength to endure this time. Sending you much love, light and prayers...

I'm so sorry to hear of your loss. You and your family are in my prayers.